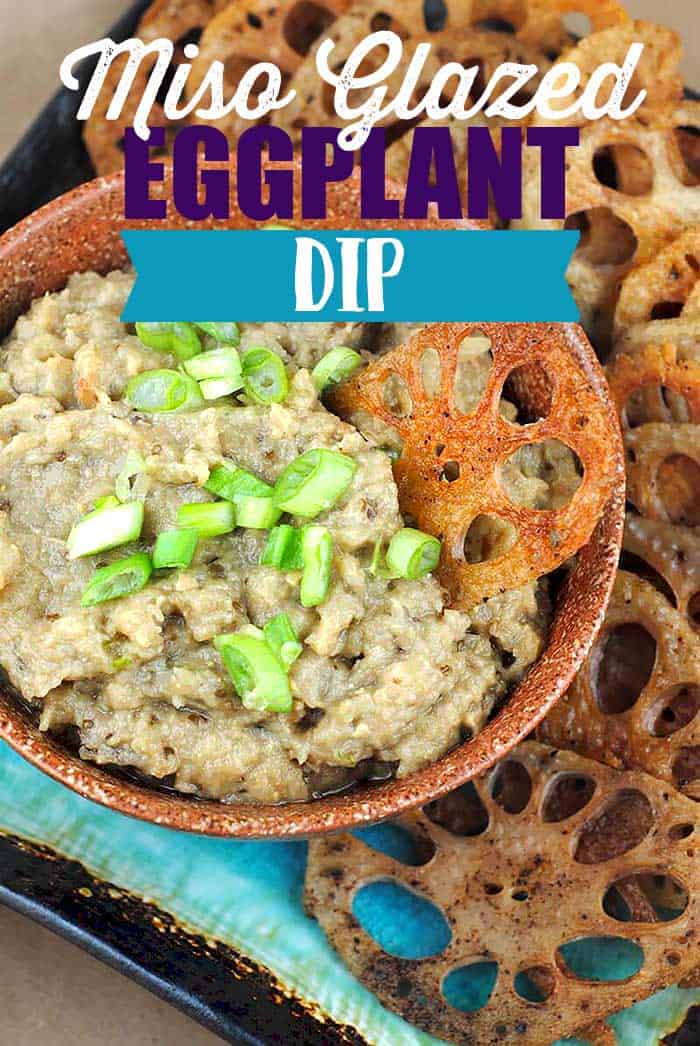 This miso glazed eggplant dip is a classic Japanese recipe with a twist.

You can follow the steps and serve the glazed eggplant as a side dish or appetizer, or put it in the blender to make a great vegan dip!

Blend this delicious gluten-free and dairy-free dip up today in your power blender.

Be sure to join our blending loving tribe to be updated with new side dishes, appetizers and healthy dips from Blender Babes and our friends!

If you try this, let our blending loving community know by rating it in the comments! 🙂 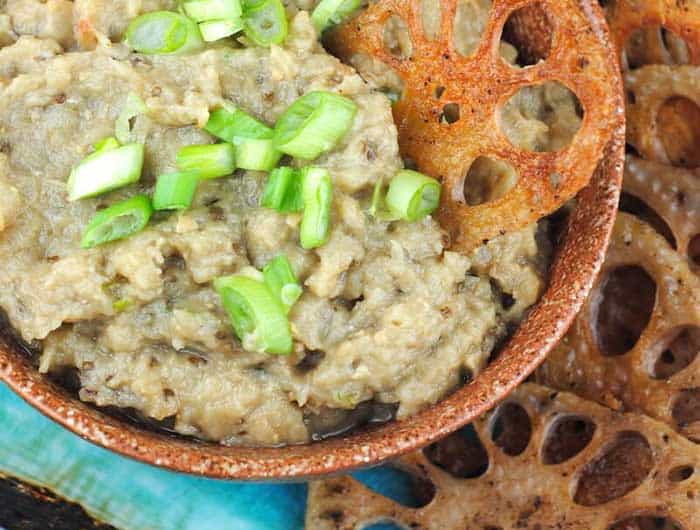 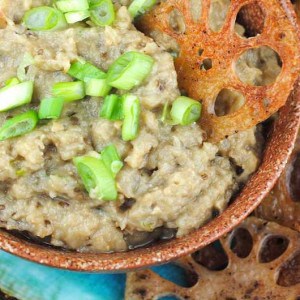 “I used lentil chips with the eggplant dip, also was good with bean and rice chips. I used the left over glaze on some shishuto peppers where I basically followed the directions of the eggplant (broiler, etc) I left them in longer as well, the glaze sets and caramelizes much better that way. They were so good!!!”

“Sweet asian tasting miso glaze. The longer it cooks (before burning) the better it tastes. The flavors just pop that way. I think as a dip it’s a fun alternative to baba ganoush and is nice to add an asian flair to dip. Next time I will try adding salt or soy sauce or something like that to it.”

“It was difficult trying to blend the eggplant in the larger bottom (64 oz low profile) Vitamix jar, using a slimmer (smaller) one would be ideal.”

“The aroma of the miso cooking was delicious! The glaze was a perfect addition for the eggplant.
Hubster liked it a lot. The tangy miso really worked well with how bland an eggplant can be.”

Like other nightshade plants bell peppers and potatoes, Japanese eggplants contain antioxidants like nasunin, which is thought to protect cell membranes in the brain.

The advantage of the Japanese variety: its thin skin doesn’t need to be peeled!

Leaving the skin on is best anyway because it will add fiber to your diet, causing you to remain full for longer periods of time while regulating your digestive system.

Raw eggplant is very low in calories, saturated fat and sodium, with only 20 calories per cup.

It’s a high source of dietary fiber and is packed with vitamins and minerals, including vitamin C, folate, potassium and manganese.

Jasmine Lukuku
Jasmine created The Blenderist as a way to share her favorite blender based recipes. She loves the challenge of creating satisfying desserts from whole, nutrient dense ingredients. Most of her recipes are gluten-free and many of them are vegan, but The Blenderist is not a diet blog. It’s about celebrating the foods that make you feel good. Jasmine’s true culinary love is chocolate. She recently received a Professional Chocolatier certificate from Ecole Chocolat. She considers chocolate a health food. When she’s not working on her website, Jasmine works as a Commercial Actor in Vancouver, British Columbia. 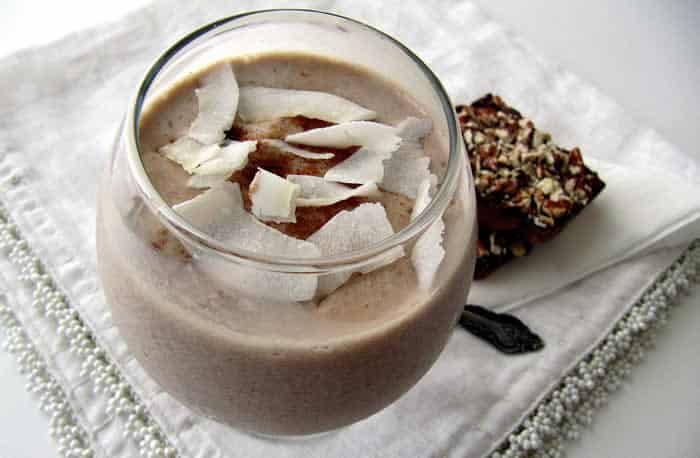 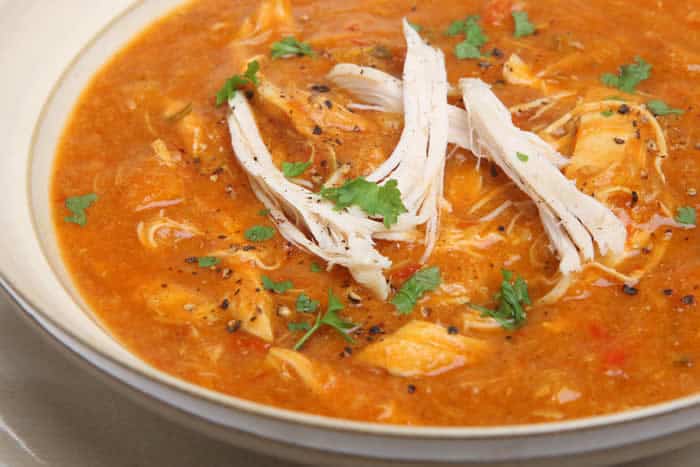