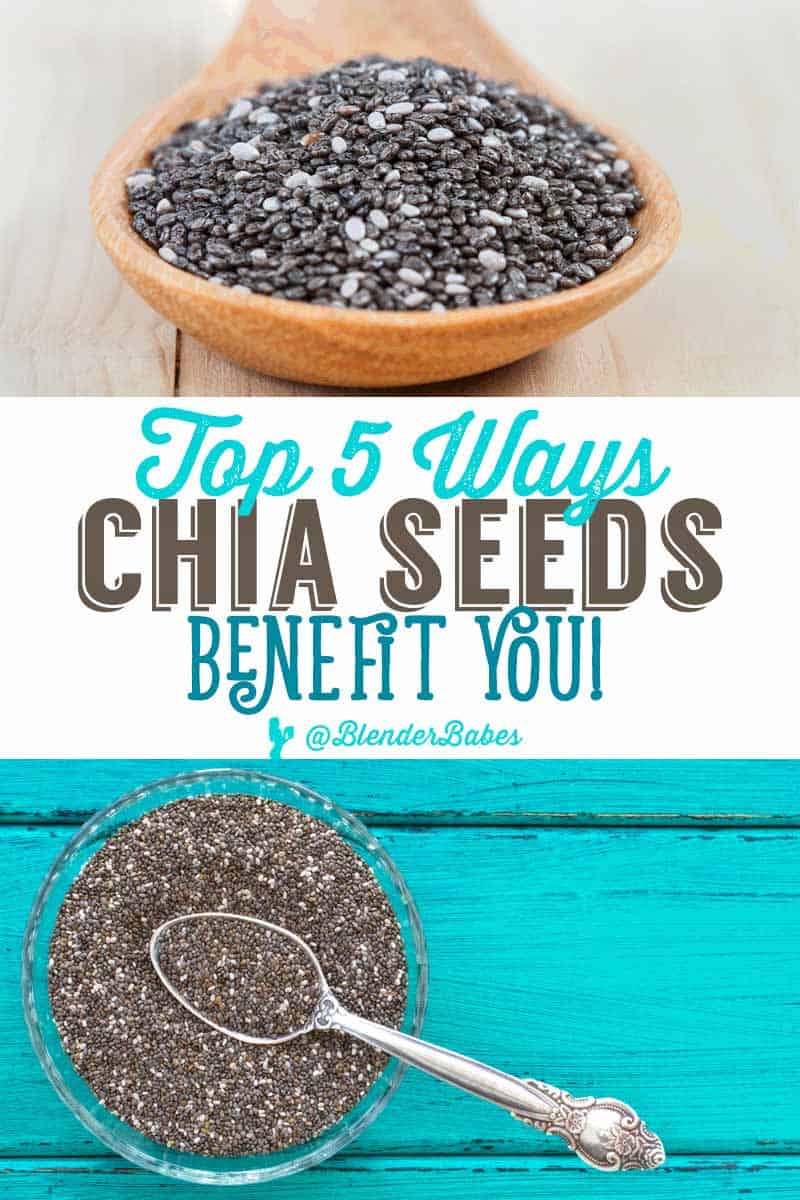 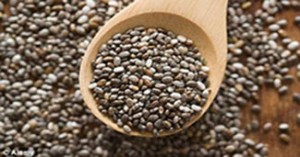 Chia is an edible seed which comes from the desert plant Salvia hispanica, a member of the mint family that grows abundantly in southern Mexico. You might have seen chia sprouts growing on those silly, novelty planters called Chia Pets, but historically, the seeds happen to be the most important part of the plant.  In pre-Columbian times these were a main part of the Aztec and Mayan diets and were the fundamental survival ration of Aztec warriors.  At this time in history, chia seeds were regarded as being almost magical considering their ability to increase stamina and energy over extended periods of time.  Amazingly, one tablespoon of chai seeds was believed to sustain individuals for 24 hours! Chia actually got its name from the Mayan word for “strength.” The Aztecs also used chia medicinally to stimulate saliva flow and also to relieve joint discomfort and sore skin.

Chia was a leading crop in central Mexico between 1500 and 900 B.C. and continued to be cultivated well into the 16th century, AD, but following the Spanish conquest, authorities banned it due to its close association with Aztec religion, where Indians used the seeds as an offering during religious ceremonies and rituals.  Until recently, chia was produced by few small growers, but commercial production has resumed in Latin America, and you can now buy chia seeds online and in health food stores.

Chia seed benefits are similar to the more well-known “super seed” flax, but unlike flaxseed, you don’t have to grind them to reap the health benefits. The nutritional benefits of chia include fiber, omega essential fatty acids, calcium, antioxidants plus much more – even protein!

Fiber is associated with reducing inflammation, lowering cholesterol, and regulating bowel function. Chia seeds are an excellent source of fiber, having a whopping 10 grams in just 2 tablespoons. That is one-third of the daily-recommended intake of fiber a day!  Just adding two tablespoons of the seeds to your oatmeal or smoothie each morning will double the fiber intake of the average American.  With nearly 11 grams of fiber per ounce, chia delivers 42% of the recommended daily value of fiber in a single serving. Fiber is essential for all aspects of health, and is especially key for weight loss and digestive health. Fiber helps slow digestion, making you feel fuller by soaking up fluid and expanding in your digestive tract. The combination of protein, fiber plus the gelling action of chia seeds when mixed with liquids all contribute to their satiating effects.

Adding to its super-seed status, ounce for ounce, chia seeds contain more omega-3 fatty acids than salmon! Chia is one of the most concentrated sources of omega-3 in any food. Additionally, it contains high amounts of omega-6. We have to consume high quantities of these essential fatty acids because they build new cells and regulate various processes within the body, but our bodies cannot make them internally. Essential fatty acids (EFAs) also boost metabolism and contribute to optimal metabolic function, serving to build as well as lean muscle mass.

Chia seeds can play a significant role in regulating insulin levels. They are able to reduce insulin resistance and decrease abnormally high levels of insulin in the blood.  Both the gelling action of the seed along with its unique combination of soluble and insoluble fiber combine to slow down the body’s conversion of starches into sugars.  Eating chia with a meal will help turn your food into constant, steady energy, rather than a series of ups and downs that wear you out.

Another way chai seeds benefits is by helping keep you well-hydrated and maintain your electrolyte balance, which are necessary for endurance and maintaining an active lifestyle!

Chia seeds are rich in antioxidants which help protect against free radicals, aging, and cancer. The high antioxidant profile also helps them have a very long shelf life.  Containing even more antioxidants than fresh blueberries, they last almost two years without refrigeration!

Two tablespoons of chia seeds contain 18 percent of the DRI for calcium (three times more than skim milk), 35 % for phosphorus, 24 % for magnesium, and about 50 % for manganese. These nutrients help you prevent hypertension and maintain a healthy weight, and also are important for energy metabolism and a part of DNA synthesis.

Chia seeds can increase your energy levels, and who couldn’t use  more energy?  The seeds contain about 20% protein, higher than found in many other grains like wheat and rice. Chia seeds contain strontium, which helps to assimilate protein and produce high energy.

By slowing your body’s conversion of starches into sugars, eating chia with a meal will help you to turn your food into constant, steady energy, as opposed to a series of ups and downs that wear you out.

Wondering Where To Buy? Yeah… time to Get Some!

Here are some easy ways to use and incorporate chia seeds into recipes:

Use as an egg substitute

Use as a thickening agent in Soups or Gravies

Or just use them by themselves

Shannon Hoglund
Shannon is a marathon runner, yogi, jet setter, foodie, and mommy. She lives in the San Francisco Bay Area with her husband and daughter where she enjoys being active outdoors as much as possible and spending time with friends and family. Keeping healthy and fit is a main goal of Shannon’s, along with inspiring others to also lead a healthy and active lifestyle. 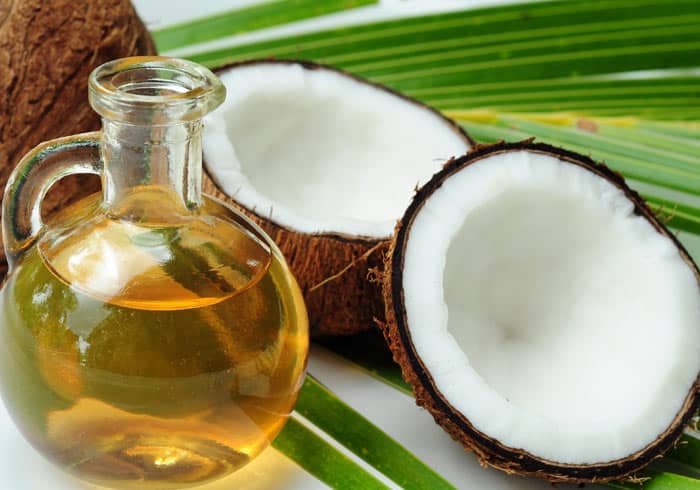 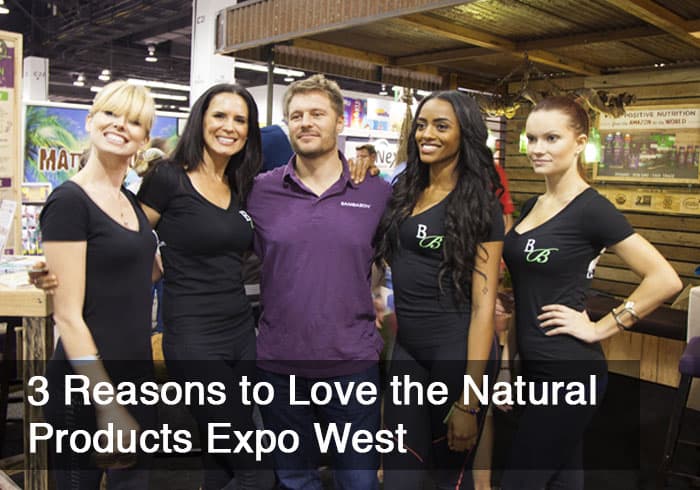 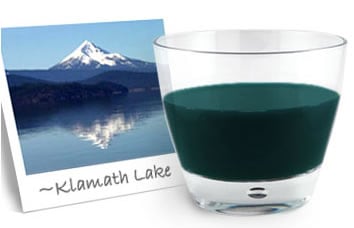 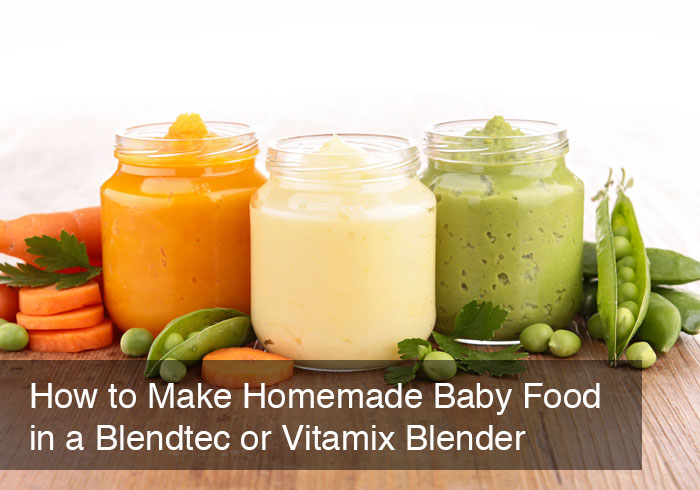 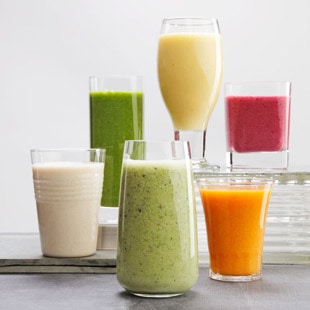 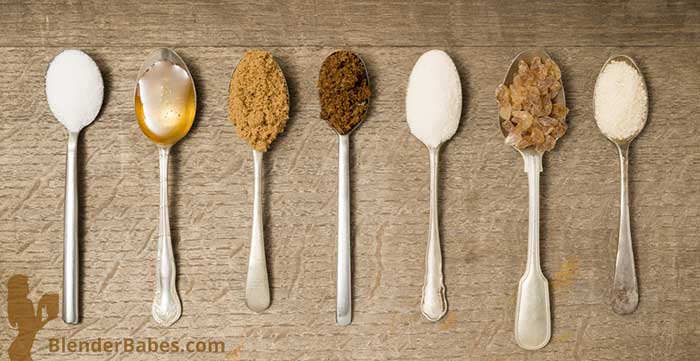