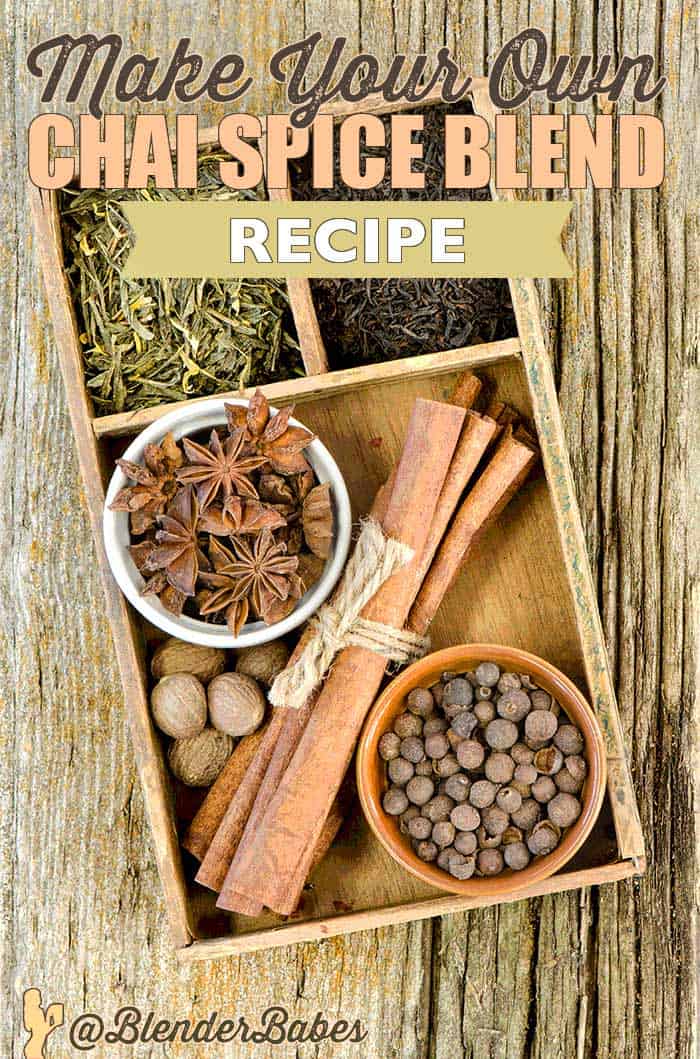 Whipping up a yummy frappuccino, smoothie, or muffins, but not sure where to find “chai spice”? Look no further – save money and time by making the blend yourself from ingredients you probably have in your spice rack!

We especially love recipes with a chai spice blend in autumn when we need a little extra spicy warmth, but this blend of cinnamon, cardamom, coriander, cloves, and black pepper is delicious all year round.

Like cocoa, chai was considered a rare and valuable delicacy in ancient times, so treat yourself!

This is one of the easiest recipes of all time; all you have to do is mix the ingredients together and voila!

Your very own chai spice blend.

PLEASE NOTE: Your blendtec or vitamix blender can grind spices and herbs if you don’t have already ground spices! Keep in mind that grinding some herbs and spices may release oils, discoloring the container. Others have strong odors that may linger in the container, affecting the flavor of other foods. If you grind herbs on a regular basis, you may want to purchase a separate container just for grinding herbs/spices.

Be sure to join our community for more recipes that will use your homemade chai spice blend, and rate this recipe to let us know if you like it when you try it at home! 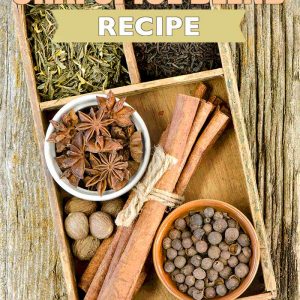 Tried this recipe?Let us know how it was!

Cinnamon is a highly delicious spice and has been prized for its medicinal properties for thousands of years.

It is made from the inner bark of trees called Cinnamomum and has been used as an ingredient throughout history, dating back as far as Ancient Egypt.

It used to be rare and valuable, and was regarded as a gift fit for kings.

Here are a few health benefits from chai spices:

In a study that compared the antioxidant activity of 26 spices, cinnamon was the clear winner, even outranking “superfoods” like oregano and garlic.

In fact, it is so powerful it can be used as a natural food preservative.

May Cut the Risk of Heart Disease
Cinnamon has been linked with reduced risk of heart disease, the world’s most common cause of premature death.

In people with type 2 diabetes, 1 gram of cinnamon per day has beneficial effects on blood markers reducing levels of total cholesterol, LDL cholesterol and triglycerides, while HDL cholesterol remains stable. 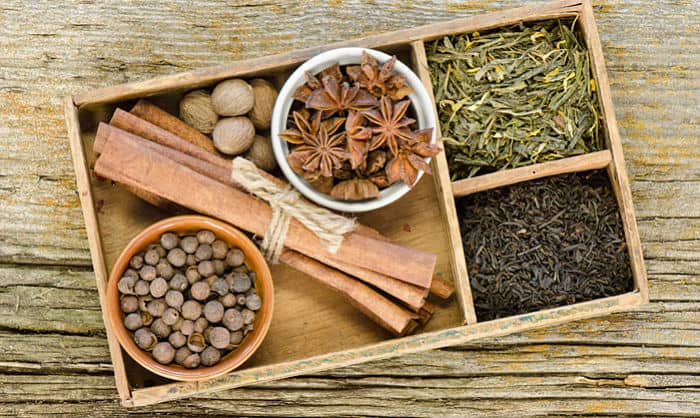 Tarashaun Hausner
Tarashaun Hausner is the Founder and CEO of Blender Babes, an innovative multimedia company striving to help people lead healthier, more fulfilling lives. A former roadshow representative for a leading blender company, Tarashaun founded Blender Babes in 2012 after discovering how instrumental a high-powered blender was in getting her personal health back on track. Physically and emotionally transformed from her journey back to health, Tarashaun vowed to help others find wellness. She is committed to thoroughly test and review the best blenders and healthy lifestyle products on the market to help her community make the best choices for themselves and family. Tarashaun offers several free resources to help people use their blender to get healthy including a 7 Day Superfood Smoothie Challenge. Blender Babes has also negotiated special deals and offers for products they love most. 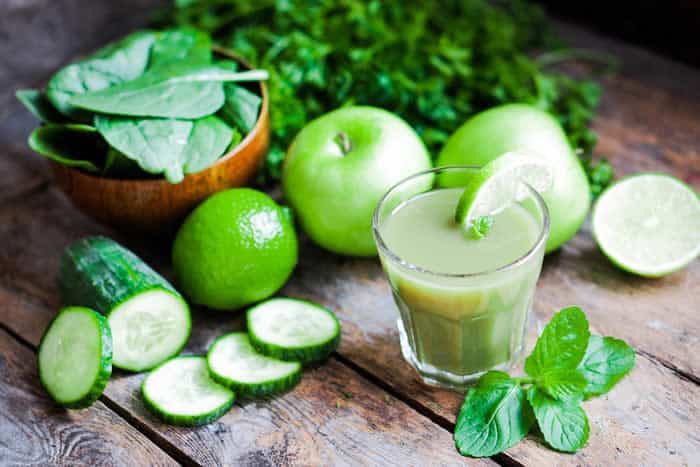 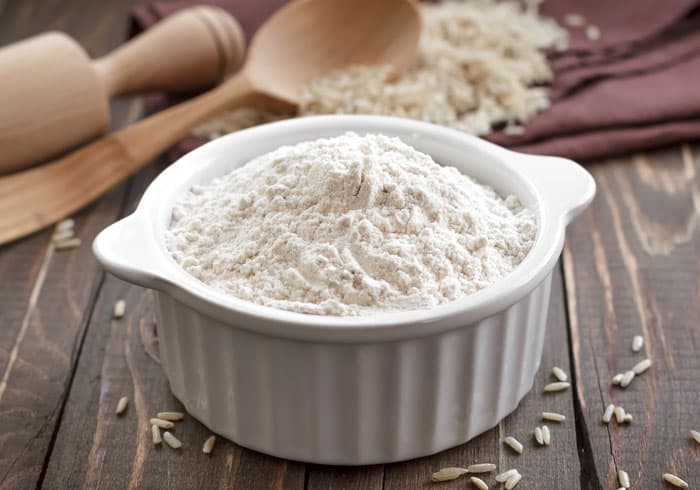 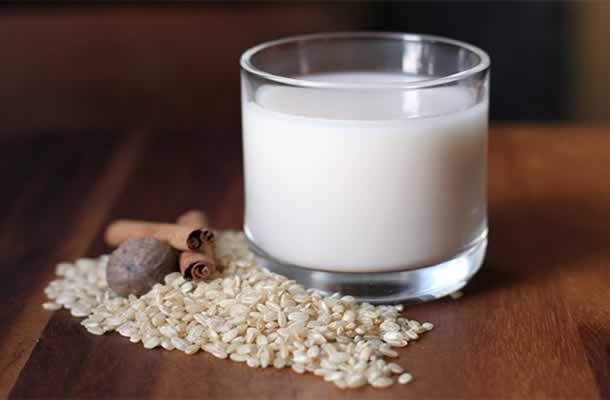