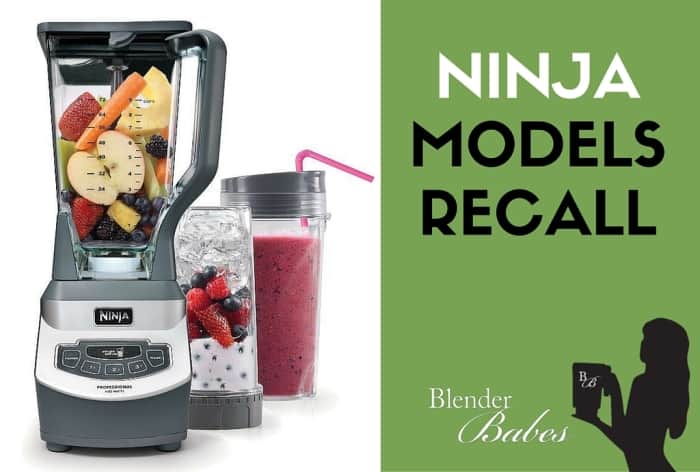 Important information for our community, especially those that have purchased a Ninja blender between March 2012 through September 2015 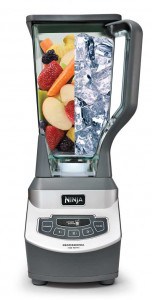 Blenders, by their very nature, can be dangerous. After all, their purpose is to slice through food ingredients and ice. They feature sharp blades that can cause lacerations when the blender isn’t handled properly. But some blenders may be more dangerous than others. According to the US Consumer Product Safety Commission, the list of dangerous blenders now includes the 12 models from the Ninja line of BL660 professional blenders.

Ninja blenders are equipped with a feature called the Total Crushing Technology and it’s fairly unique in the industry. The assembly of the blades is certainly one of a kind, as sharp blades are mounted at different heights inside the pitcher. But the blade assembly is not attached to it in any way. 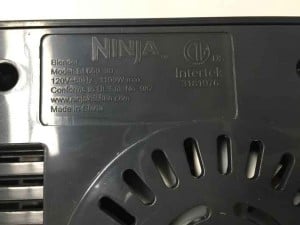 According to the CPSC, the blenders pose a risk of laceration when users pour or turn the pitcher upside down after removing the lid, while the loose stacked blade assembly is still inside it.

I myself have experienced cutting my finger when handling this machine during testing at home. It was just a nick and I did not report it – so I can only imagine the true number is much larger than the 53 reports.

However, Ninja is quick to point out that the blenders are not really being recalled at all. What that means is that there’s no need to return a blender that’s affected by the recall. The user only needs to familiarize himself or herself with the new safety instructions regarding its use. The new instructions are featured on the Ninja manual webpage, and in the future the written manual for these models will contain the new instructions as well. 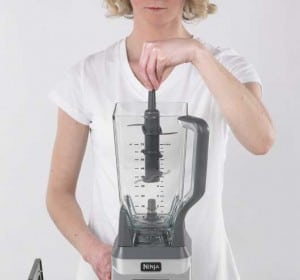 To address the problem of safety, users of recalled Ninja Models have several possible solutions.

One way to eliminate the risk of laceration is to pour the contents through the pour snout while the lid is still locked onto the pitcher. Another way to minimize the risk is to carefully remove both the lid and the stacked blade assembly from the pitcher before the user pours out its contents.

But you can sidestep the risk entirely by getting a blender with better safety features!! Blendtec blenders have an excellent reputation for safety, as none of its blender models has ever been subjected to a recall. In fact, the safety blades of Blendtec pose no risk of lacerations at all.

Simply by choosing the right blender model, you can enjoy the health benefits of using a blender without risking any injuries to yourself. 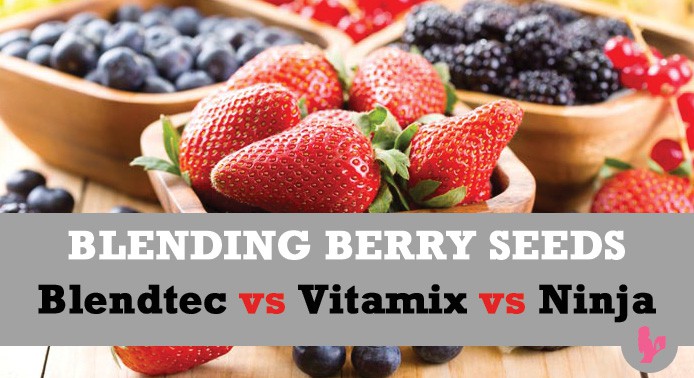 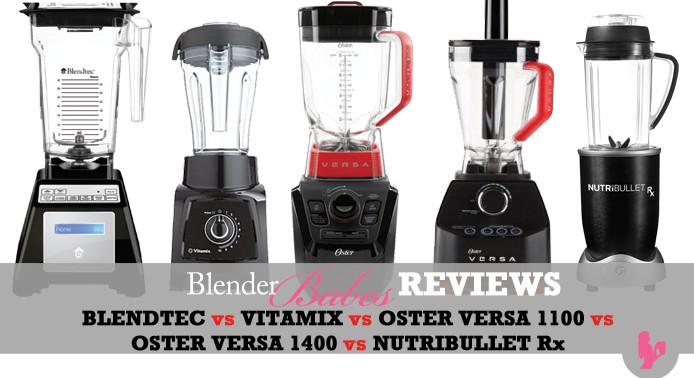 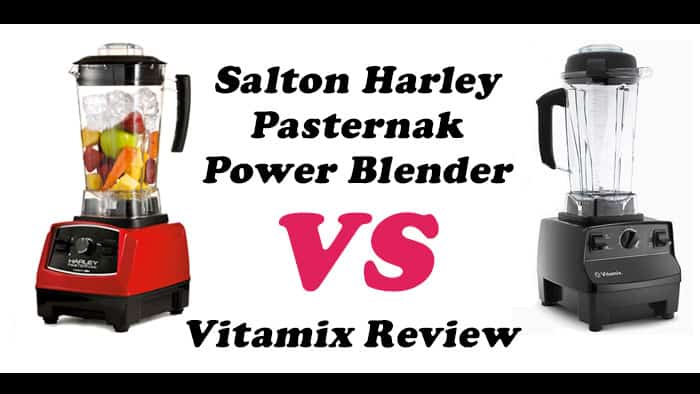 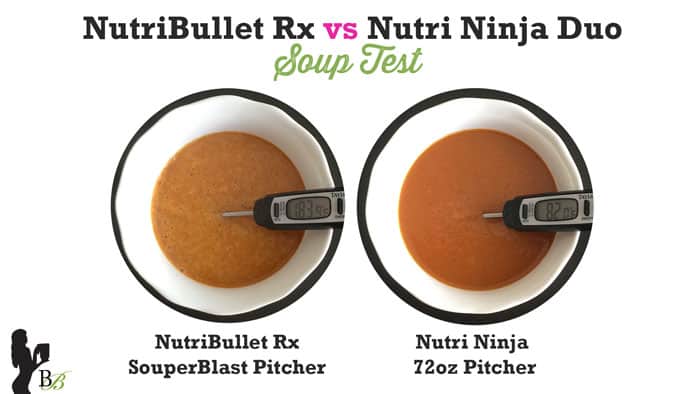 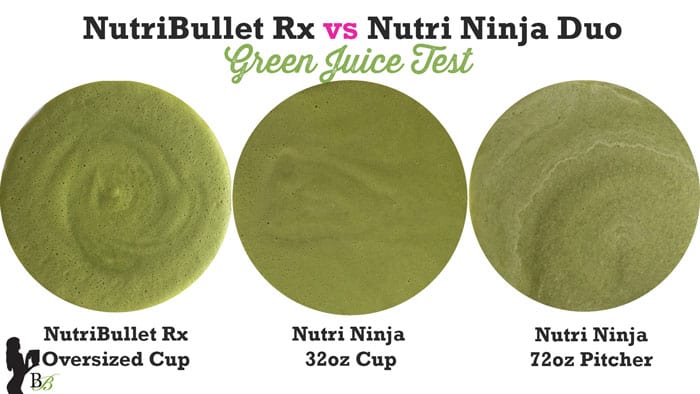